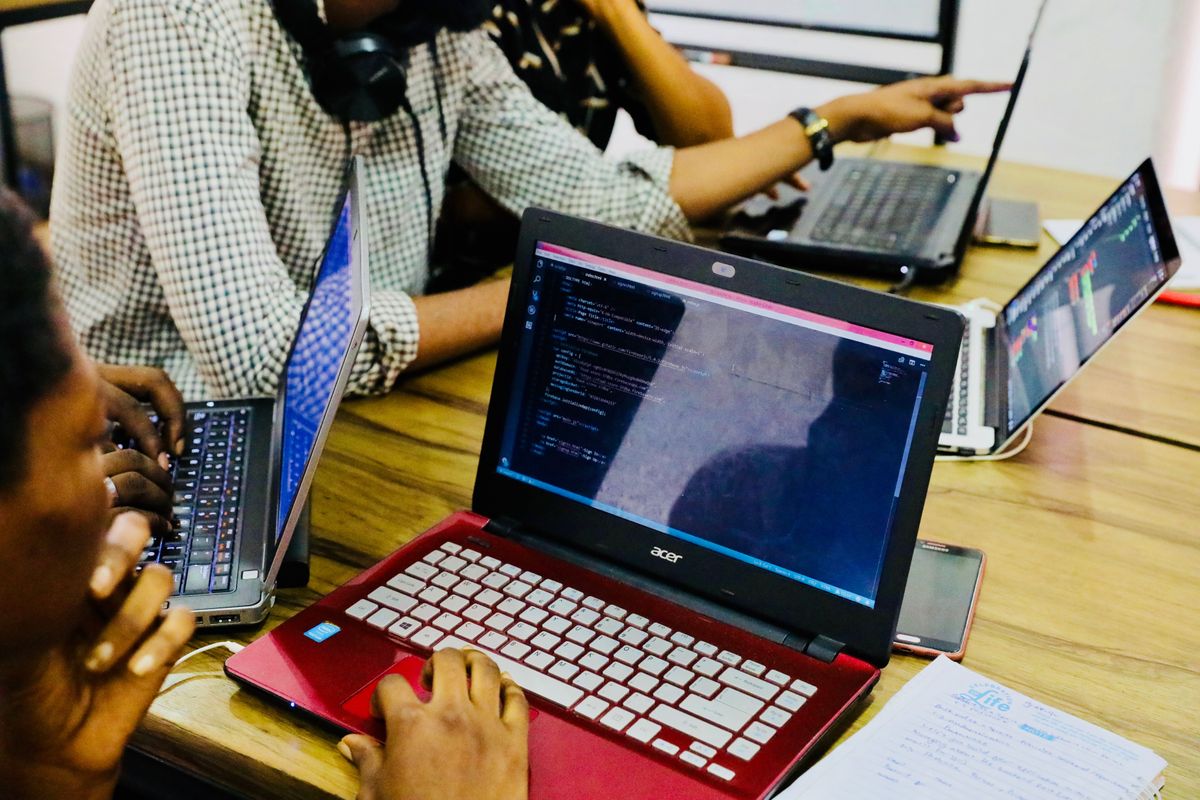 What Is Collective Code Ownership? An Introduction

Collective code ownership is an important facet of agile development. In short, it means everyone is responsible for the application's code. But there's more to it than that, of course. What does collective code ownership look like in practice? How does it differ from non-collective ownership? What's the origin of the term? What are the benefits and drawbacks of this approach? These—and more—are the questions we'll be answering in this post.

As mentioned, let's start with some fundamentals on code ownership, collective and otherwise. Let's begin by explaining the concept of code ownership.

The Meaning of Ownership in the Context of Software Development

The term "code ownership" and the idea that developers own the code they write might sound weird for those who aren't used to them. After all, doesn't your employer own the code you write while working for them?

Well, yes. But that's not what we mean when we say "ownership" in software development. The word "ownership" in our context means something like "responsibility." If Alice is responsible for a given class or module—in other words, she oversees it and manages its evolution—we say that Alice owns that code artifact.

It's very common that software development teams and companies will assign code artifacts—classes, modules, or even whole apps—for specific people to oversee. We say that these people "own" the given portions of the codebase they look after. Only they can work on those portions of the codebase. Alternatively, they can let other people contribute to their "domains," accepting and merging their work after inspection.

The scenario we've just described is what we call "individual code ownership." That is, individual developers are responsible for specific portions of the codebase.

At first, that might sound like a great idea. After all, it's like having guardians for each class, module, and so on. They'll protect their code domains against unwanted intrusions, keeping the code pristine and the features working efficiently and free from bugs.

As it turns out, individual code ownership doesn't work that well in practice. Despite having its benefits, there are important downsides:

Collective Code Ownership in the House

Ward Cunningham summarizes the problems of individual ownership as an obstacle for developers to use their knowledge in making the application better:

All the time we find ourselves in situations where people know things about the program, but they can't apply that knowledge to the program. Why? Because the knowledge runs counter to some organizational decision that was made before they had that knowledge. In other words, the program becomes resistant to that collection of knowledge.

The Benefits of Collective Ownership

The idea of collective code ownership might seem extreme to those not used to it. Isn't it the same as anarchy? Doesn't it put the project at risk of falling into utter chaos?

No, and that couldn't be further from the truth. Collective ownership brings many benefits to the team or organization that adopts it. Here are some of them:

How Do You Get to Collective Code Ownership?

How do you get from individual to collective code ownership? It depends. For instance, if you're talking about a greenfield project, then don't just assign code owners from day one. Instead, encourage a culture of development centered on pull requests and code reviews, in which any person can review contributions from any other developers.

What if yours is a legacy project that already has strong ownership in place? Well, that's a thornier issue. Be aware of phenomena like loss aversion and understand that demoting people who used to "own" portions of the code can be frustrating. Proceed with caution.

Weak code ownership is similar in that modules are assigned to owners, but different in that developers are allowed to change modules owned by other people. Module owners are expected to take responsibility for the modules they own and keep an eye on changes made by other people. If you want to make a substantial change to someone else's module it's polite to talk it over with the module owner first.

Additionally, this transition phase might also serve another benefit: the gradual transfer of knowledge from the former owners to their coworkers.

It's not all a bed of roses when it comes to collective ownership of code. There are some important challenges you might face in your way.

For starters, it's all too common for collective ownership to degrade into no ownership at all. With no accountability, the quality of the code then takes a deep dive. A good countermeasure for this risk is implementing the weak code ownership mentioned above.

Adopting weak code ownership, at least as a transitional step, might also help with another challenge: getting the buy-in from skeptics. Transitioning to weak ownership and demonstrating that the project doesn't fall into chaos—quite the contrary—is a powerful way to convert the unbelievers.

Code Ownership in a Distributed World

A recent challenge that many companies have had to deal with, not only regarding code ownership but in general, is the sudden shift to remote work. For companies and teams that weren't mainly remote—or maybe didn't have remote workers at all—a sudden shift to this different form of work is certainly no easy feat. From onboarding new team members to how to do pair programming remotely, everything is new.

To help those organizations—and even the ones who aren't new to remote work, but have been struggling nonetheless—we have put together a guide. You can check it out here: "Distributed Agile Teams: A 3 Step Guide to Success.".

Thanks for reading, and until the next time. 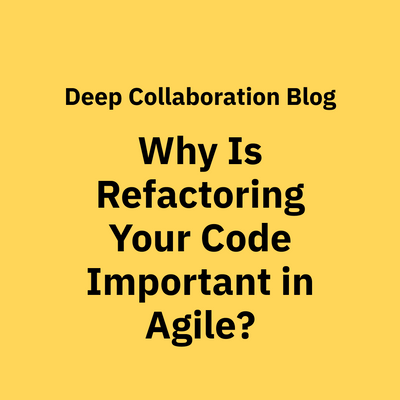 Why Is Refactoring Your Code Important in Agile? 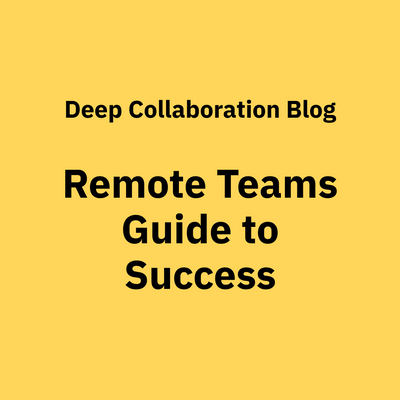 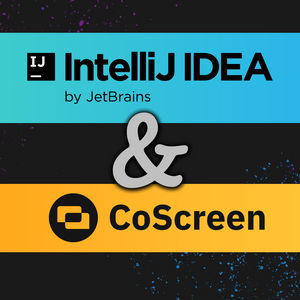 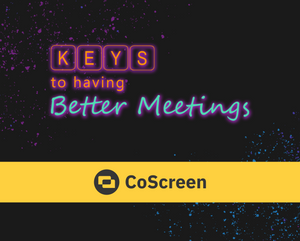