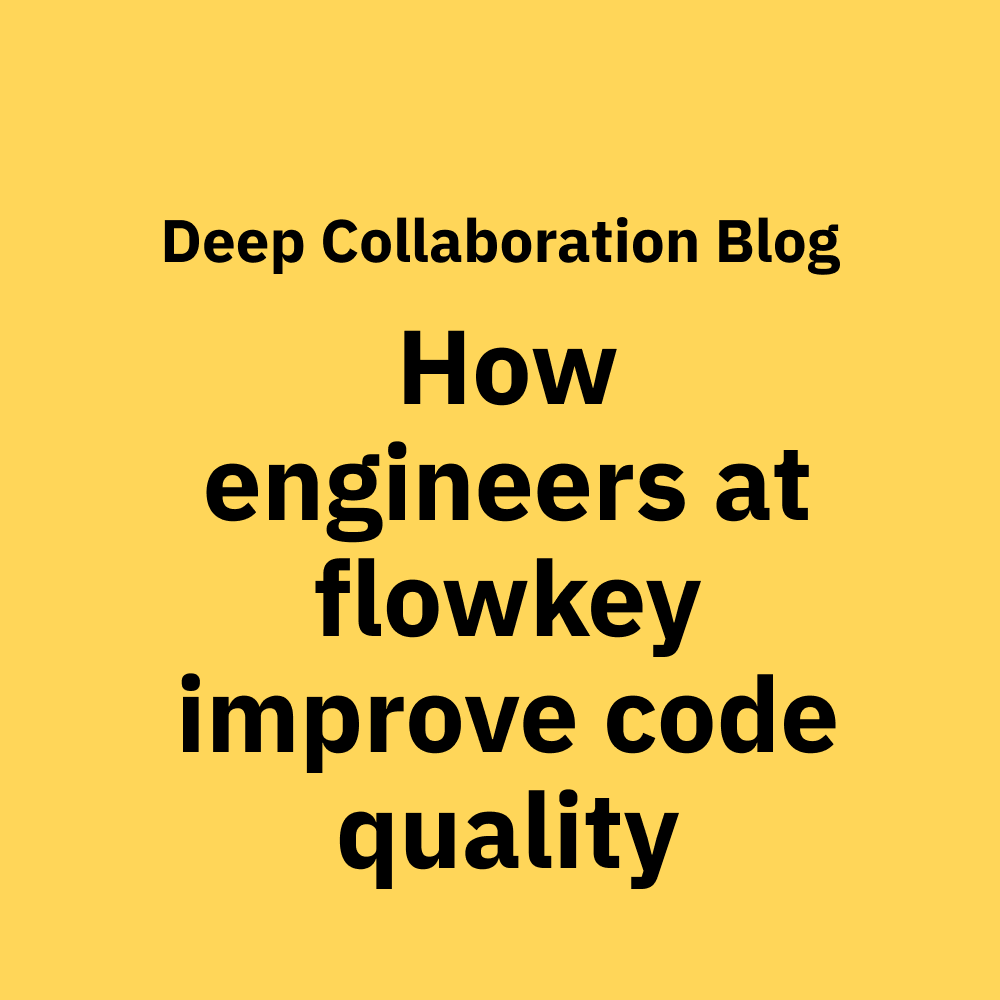 Over 4 million beginners, returners, and advanced players have used the flowkey app to improve their piano skills with their game-changing note recognition technology. We sat down with Geordie Jay, Technical Development Lead at flowkey, to discuss how they review code collaboratively to teach and improve coding standards using CoScreen.

We use CoScreen extensively among our remote engineers as it is a very convenient way to discuss and work on code together.
Geordie Jay, Technical Development Lead at flowkey

Geordie’s team is responsible for developing and maintaining flowkey’s mobile apps and their website. They had been looking for better ways to review code for quite some time because the existing tools did not provide the level of interaction required..

Formal code reviews through GitHub Pull Requests helped them introduce a company-wide development process. But even though they aimed to keep pull requests small in complexity at around 100-200 lines of code, senior engineers like Geordie quickly became a bottleneck to approve new features and improvements.

Just waving through pull requests was not an option, obviously, and even connecting through Google Meet and Slack Calls didn’t make the code review process any more seamless. It took just too much time to find mutual understanding and balance the team’s load evenly.

Geordie had discovered CoScreen when a colleague posted it on their internal Slack workspace. They implemented it as part of their collaborative code reviews, which are recurrent remote, synchronous code reviews in groups of two to four engineers.

The focus of those sessions is less the actual code review but rather to share knowledge about improvements each engineer saw and align on best practices. Learning is at the heart of what flowkey offers to its users, and so, education is also paramount for their engineering practice.

One engineer kicks off a collaborative code review by typing “/coscreen” in Slack Channel (more on CoScreen’s Slack integration), and up to four engineers can connect instantly. Each engineer - and not the original author - takes a turn to share a particular pull request in the GitHub UI through CoScreen, driving the others through the change while speaking out loud what they think.

The communication happens right over CoScreen’s built-in audio and video chat features. Other engineers can chime in and interact with what’s being shared. After a few minutes, the next engineer takes over seamlessly and continues the review either on the same or the following pull request.

CoScreen has become the go-to tool for flowkey’s engineering team for any collaboration context, especially for code reviews focusing on learning. They also use it for what Geordie calls casual pair programming. While pair programming typically involves dedicated roles and responsibilities as part of a very structured process, CoScreen enables them to switch roles ad-hoc and flexibly.

The objective of the collaborative code review process is to improve knowledge transfer across the entire engineering team. Over time, coding standards get aligned, more engineers are enabled to do code reviews that relieve senior staff. In the end, code quality improves, and the speed to merge changes into production increases. The success metrics for flowkey are less rework, fewer quality issues, and faster shipping.

CoScreen improves the productivity of engineers at flowkey by helping them get on the same page and solving problems collaboratively so his team can use that freed-up capacity to enable the next million piano players with flowkey. 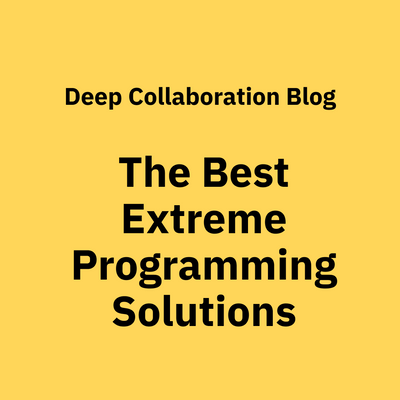 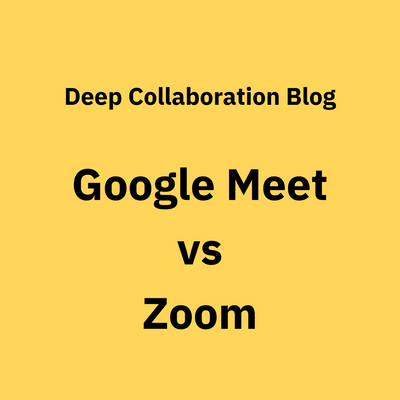 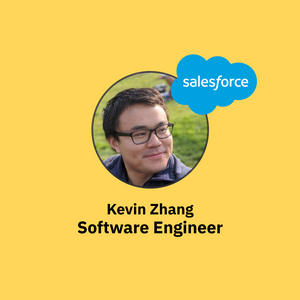 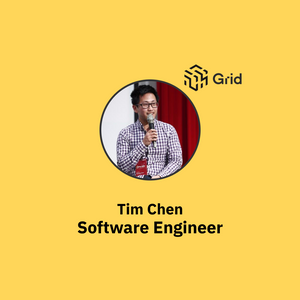